A Tonic to Add During Your Next Sojourn...

Categories: The World of Wine 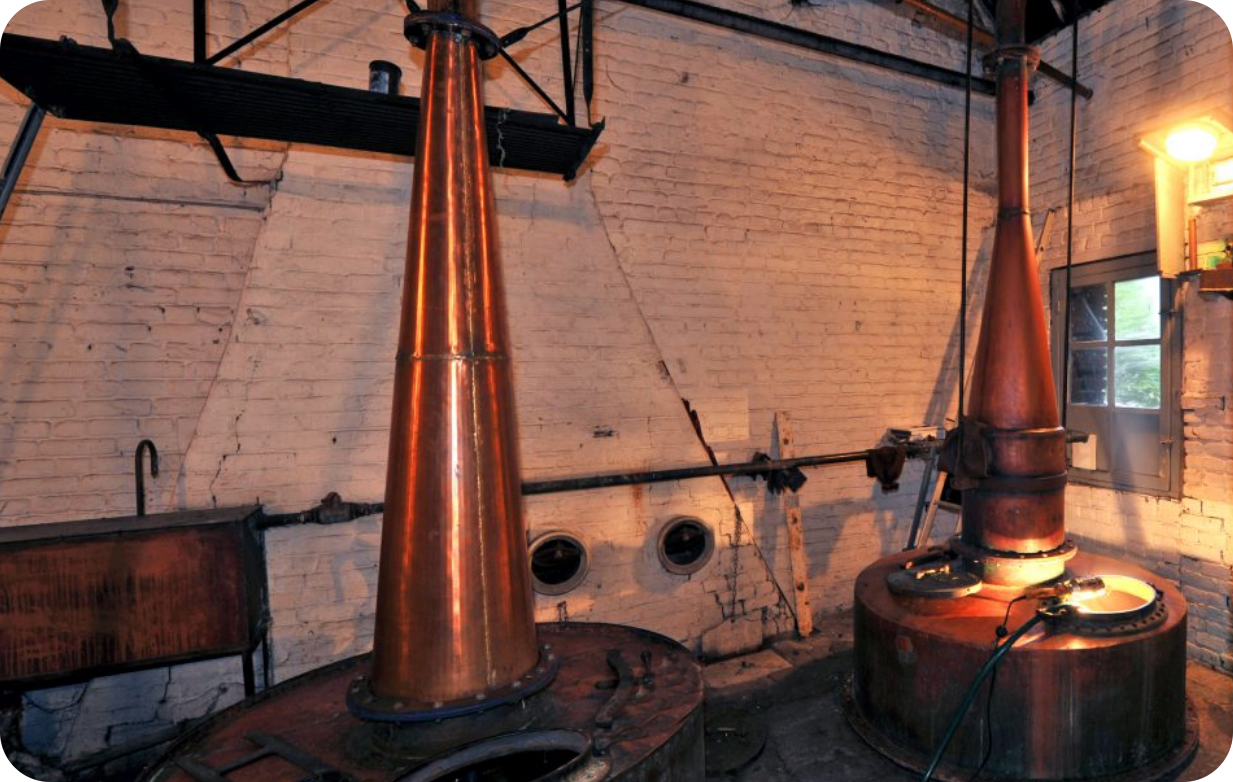 A must-visit if you are staying in the Saint Omer area when you next stock up at The Calais Wine Superstore, the historic Distillerie Persyn is a family-run business in the nearby village of Houlle that is really going from strength to strength.

The Persyns are specialists in the production of Genièvre (aka jenever, genever, peket, Hollands or Dutch gin), the traditional liquor of the Netherlands and Belgium which is also popular in the bordering regions of France and Germany, and from which our 'London Gin' evolved. 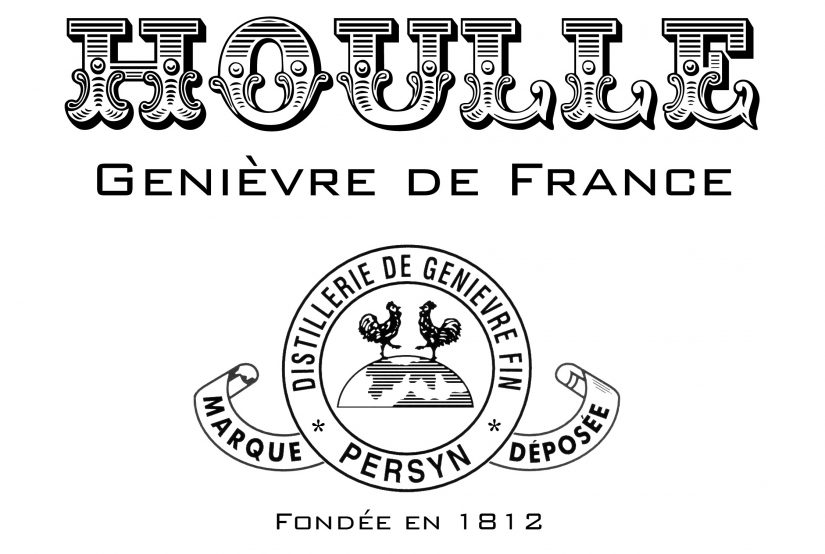 Futhermore their "Genièvre de Houlle" picked up a Gold Medal! Attended by more 120 international gin producers, experts and journalists this is the leading event celebrating the very best gins in internationally recognised gin styles and promoting the world’s best gins to consumers and trade across the globe. 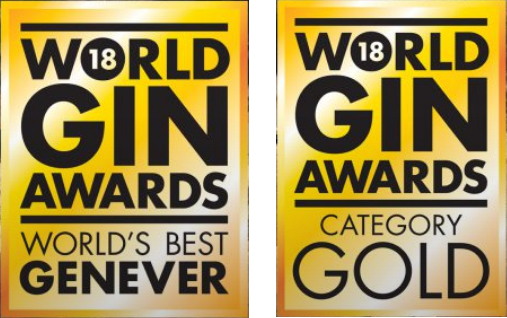 So a tour of the family-run distillery really is a first-class and fascinating introduction to the production of this fabulous tipple. Founded in 1812 by a Monsieur Alfred Decocq (hence the company's emblem depicting two cockerels) the distillery was passed through the hands of a succession of local farmers all of whom have been dedicated to the goals of quality and authenticity and who over the centuries have earned the business an impressive collection of awards. 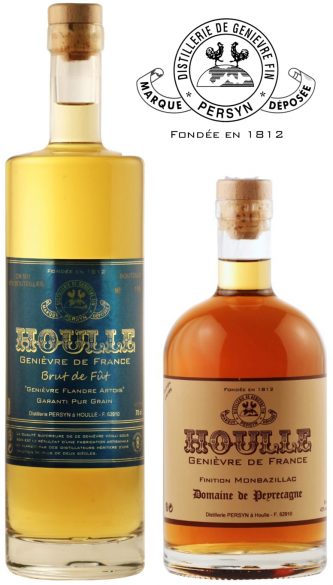 Commencing with a video and tasting presentation, you will find the owners conducting the tour both informative and highly enthusiastic about the unchanged production process which uses only locally sourced ingredients and the same historic equipment that has crafted this world-leading liquor for so many decades.

Congratulations and hats-off to Distillerie Persyn, the pride of the Nord Pas de Calais!