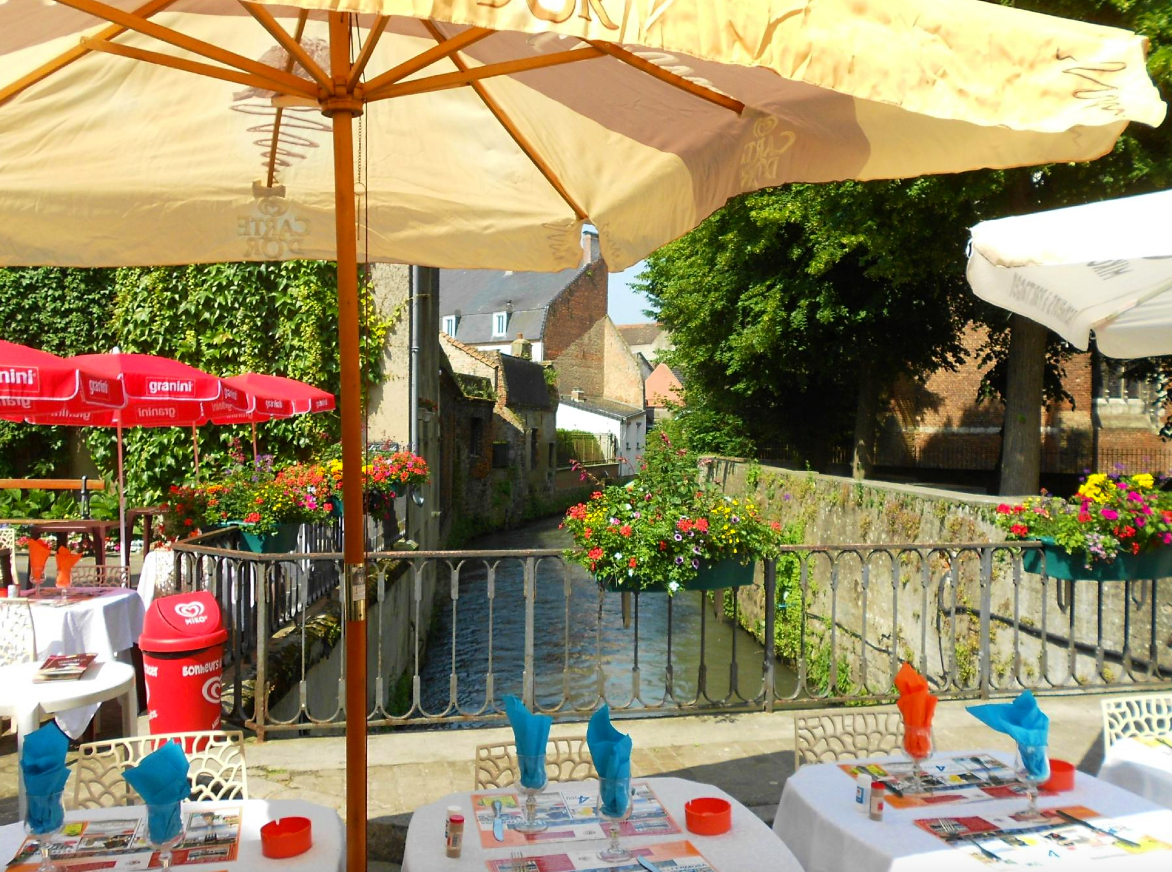 This is a must if you're planning to explore the region when you visit us over the coming weeks. Our very own Maryline suggests indulging in a little embrocation and sustenance at La Belle Epoque, situated at just over an hour's drive from The Calais Wine Superstore in the beautiful town of Hésdin. 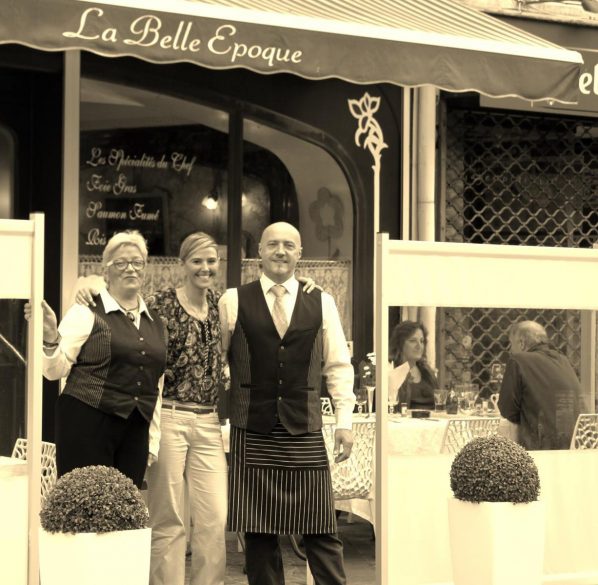 This wonderful little restaurant, open 9am - 10pm Tuesday to Sunday, has attracted much praise on TripAdvisor from British customers. Hosts Christophe and Séverine creating a lively and cheerful atmosphere in which to enjoy traditional French cuisine at a reasonable price. Finesse.

La Belle Epoque have just released the programme for their annual live music festival - always a popular event and coinciding with the town's "Pink Pig" festival in August. (see "Pink Pigs in A Rural Haven", July 2016). 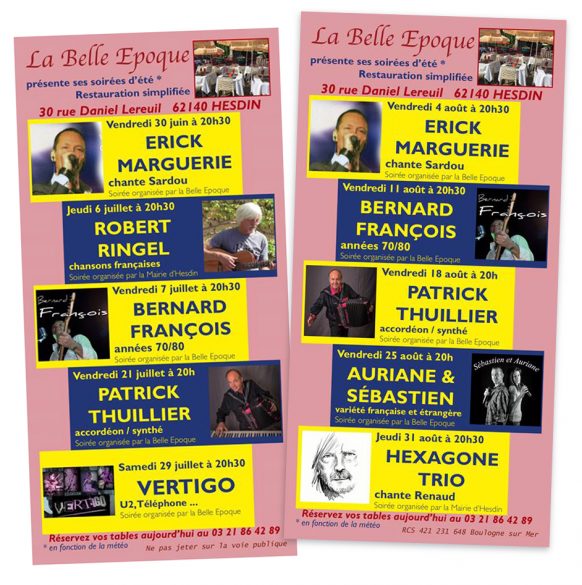 Located at 30 Rue Daniel Lereuil near the central town square, there can be few better places in the region than these delightful musical soirées to carouse and soak up typically French bonhomie over a few glasses of wine and good food.

The festival kicks off with Erick Marguerie's hommage to Michel Sardou - a French singer, songwriter and actor known foremost for his love songs, but also those dealing with social and political issues such as the rights of women and colonialism.

Robert Ringel offers a superb rendition of amongst others, the songs of the immensely influential and popular Belgian chanteur Jacques Brel. Look out too for his renditions of songs by the French singer-songwriter poet Georges Brassens, a primary influence on the great Jake Thackray, who enjoyed a glass of wine too.

Vertigo's repertoire includes the the timeless charm of U2 and popular French rock band Téléphone. The whole wonderful jamboree is rounded off by the work of Renaud, (a chanteur with strong links to the Nord Pas de Calais and also something of an Anglophile) brought vividly to life by the Hexagone Trio. See you there! 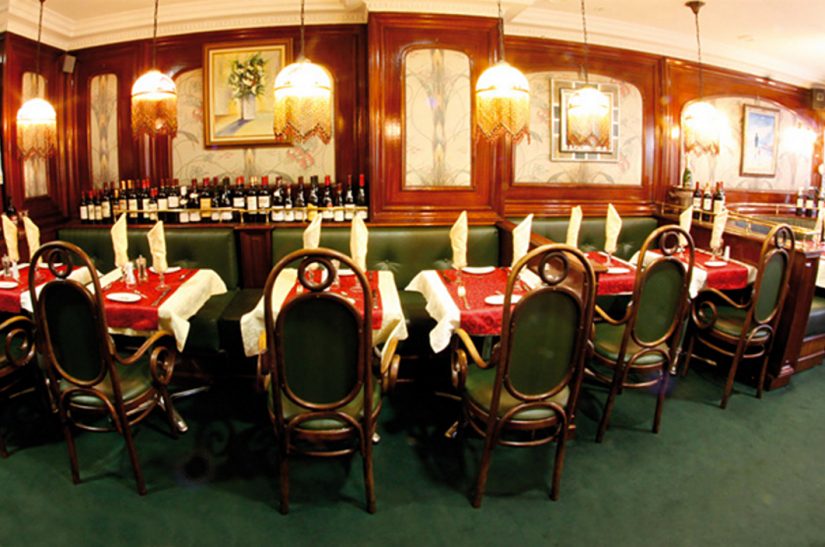